Casemiro today trained for the first time as a Manchester United player.

The former Real Madrid man was pictured training with his new teammates for the first time today at Carrington.

The 30-year-old Brazilian is in contention to feature for the Red Devils against Southampton on Saturday.

The player joins United from the La Liga champions in a deal for £60 million with up to £10m in add-ons.

Here are some of the pictures of United’s latest arrival at Carrington today. 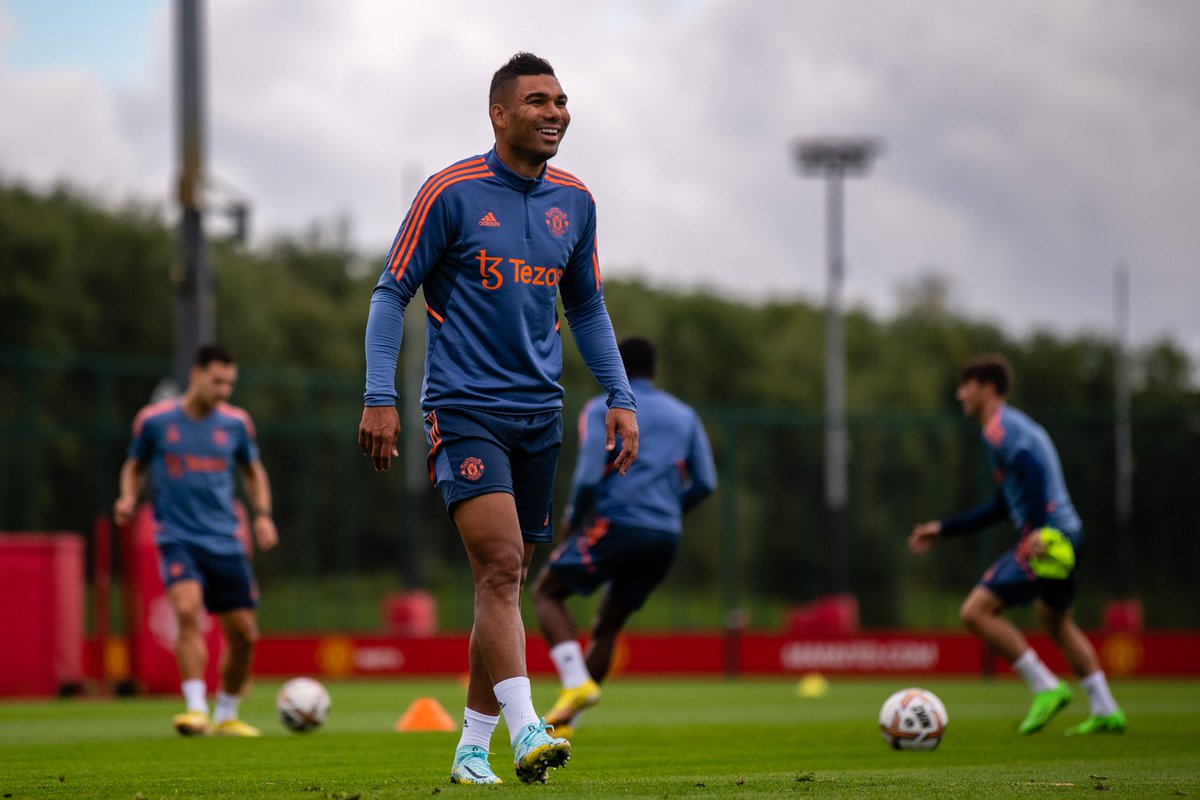 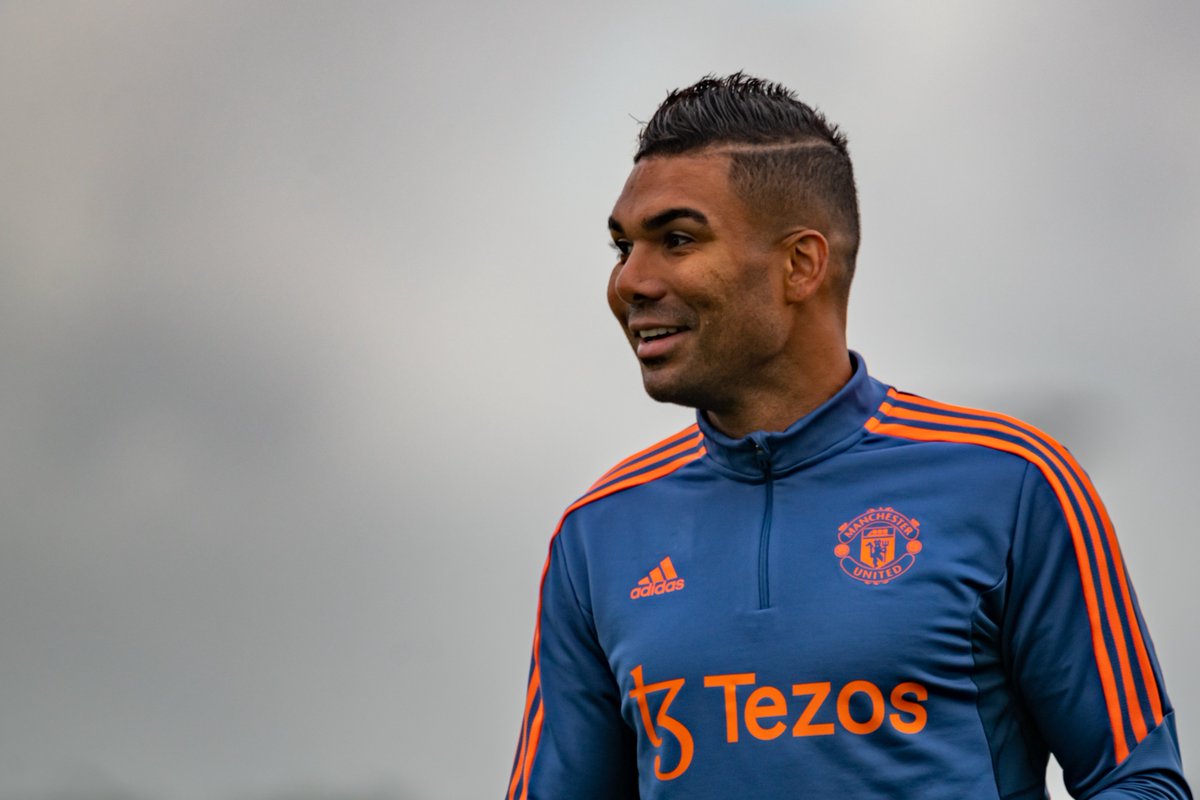 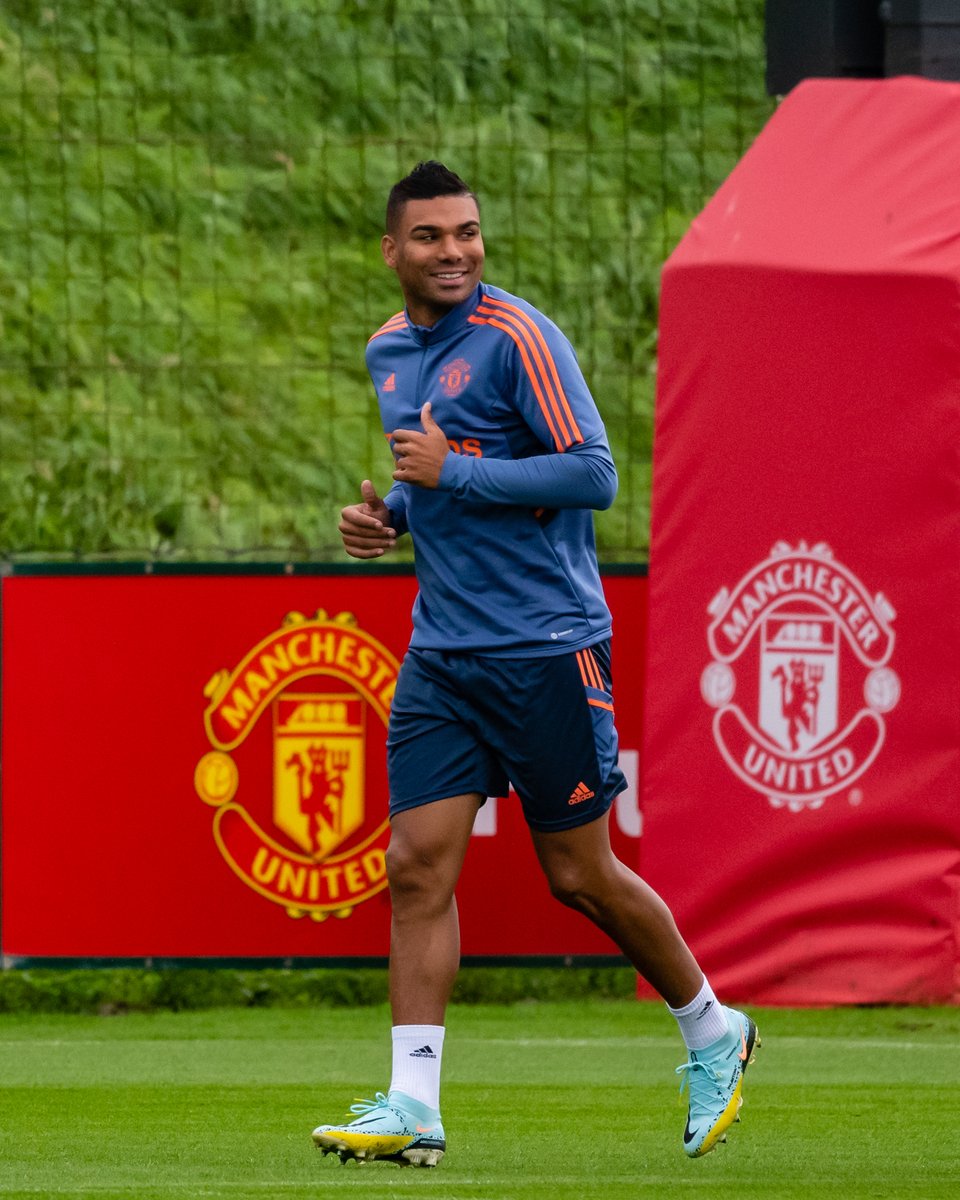 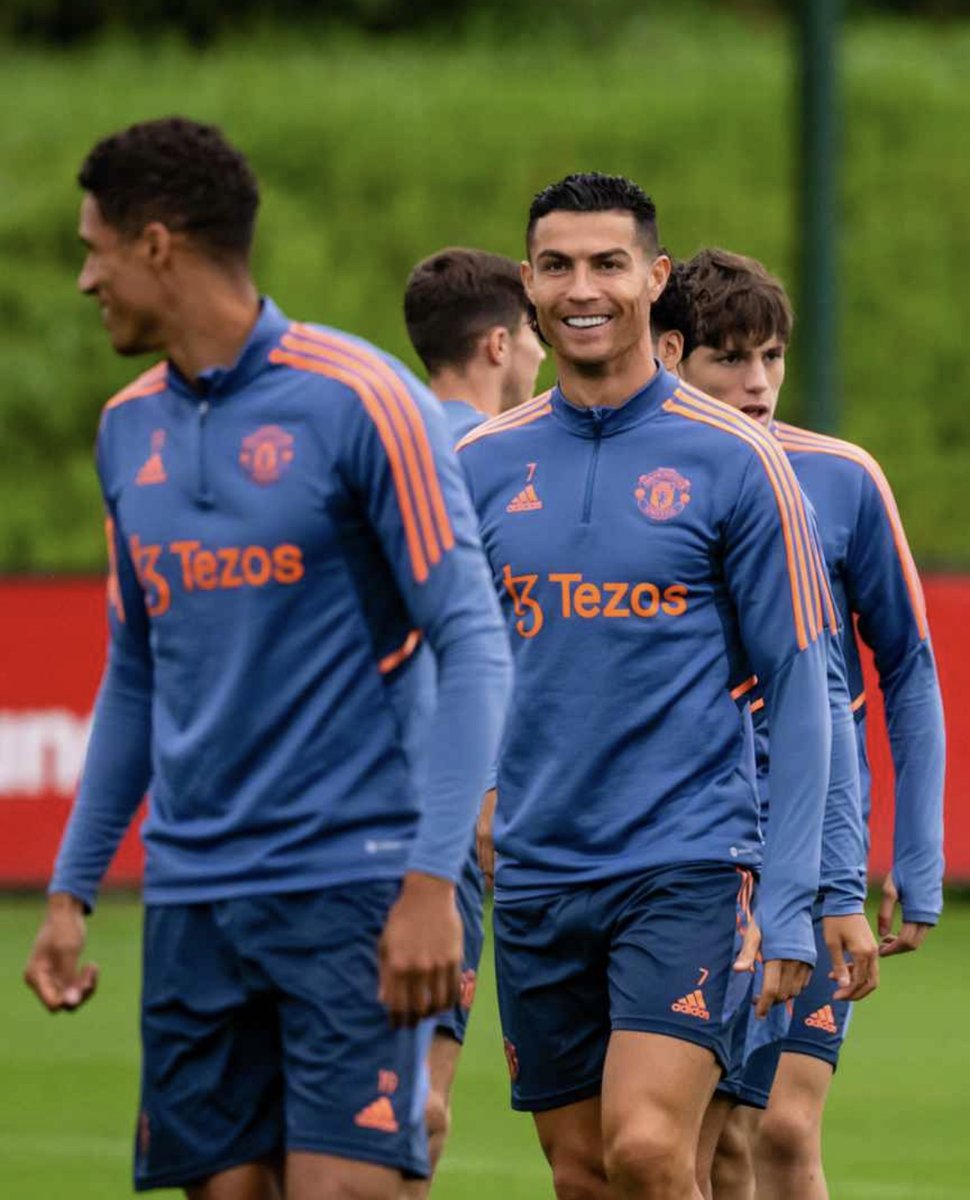 United players will today have found out what it’s like to train with a serial winner, fresh from winning his fifth champions league with the Los Merengues.

Casemiro will primarily be deployed in his preferred central defensive midfield position, acting as an interceptor and breaker of play.

Erik ten Hag will have been the happiest to see the Brazilian in training, earlier branding him as someone who can be a leader in the dressing room.

The United boss has made no secret of his desire to have midfield reinforcements, made more clear by his side’s opening defeats against Brighton and Brentford.

Casemiro’s arrival will undoubtedly lift the standards of the team in multiple aspects, both on the pitch and from a mentorship point of view.

It will be interesting to see who the 30-year-old is paired with in midfield against the Saints.

Attack of the interns! UFC 281 poster drops for ‘Adesanya vs Pereira’ in New York