Everything now points towards Romelu Lukaku’s return to Inter Milan, in a deal that is expected to be tied up very soon now.

“Surely there is a great will of the player to return, the economic and financial feasibility must be checked and some technical problems must be solved”

“We will try to do it in the necessary time.”

But also, the fact that the reported loan fee for Lukaku to go back to Inter is pretty much going to be peanuts, really does show how much this new Chelsea board are backing Thomas Tuchel. 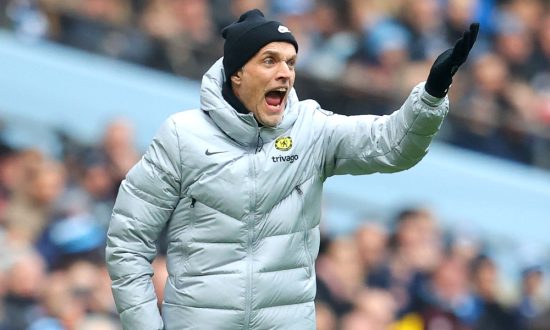 Let’s not mess about and let’s get it done’. Can you imagine Chelsea’s former owners doing that and acting on this so fast so we could then focus on signings for the rest of the window? No, neither can I. It would have dragged out all summer window whilst we try and pinch for every penny!

It’s great to see this, and bodes well for the start of the new ownership at the club. Tuchel will be backed and if he doesn’t want a player, then the board will move them on.

Let’s hope this soon gets tied up so we can now work on a replacement.