Chelsea have very wisely used the option to extend the contract of midfielder Billy Gilmour by a further season, and this will prove to be a great move.

Gilmour’s career has been stunted by going on loan to relegation battling Norwich City, and this has hauled him back, and more importantly, perhaps made some forget the raw quality that this boy has got. 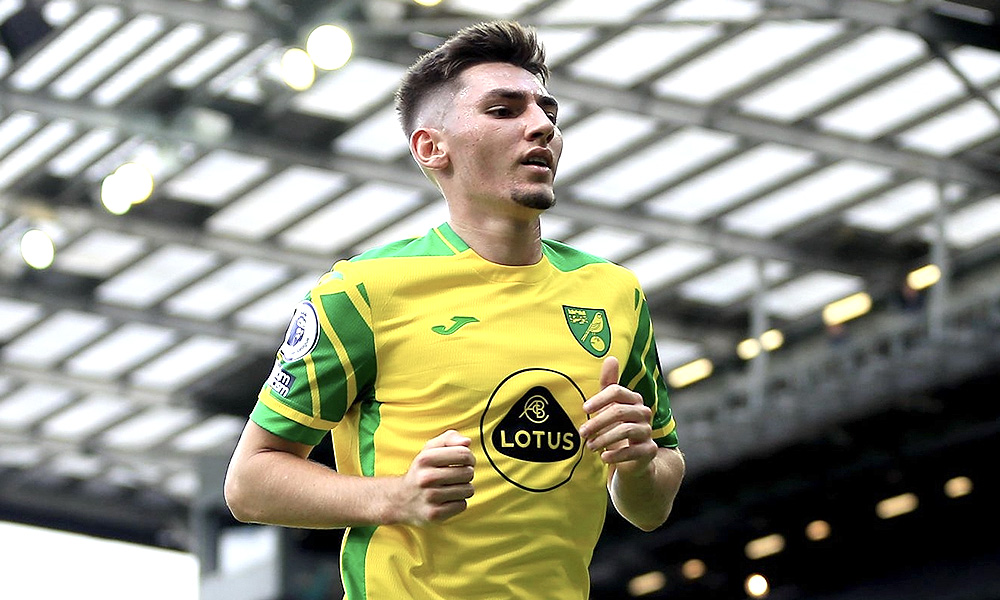 He’s the real deal, and before he went on loan last season, Chelsea fans were raving about him and in full agreement that he has a very bright future ahead of him at our club. I still hold a firm belief that this is the case and will happen.

His contract would have been up in 2023, so extending it by another year puts Chelsea in the driving seat for his future for now at least, and that had to happen. I’m not sure whether he comes into the first team squad this summer or not, but if he doesn’t, then we need to make sure that we seal the perfect loan deal for him this summer and not one where he will be playing in a struggling team alongside low quality players. If we get this next move for him right, then I have no doubts at all that he will make it at Chelsea.

I see Gilmour as a potential N’Golo Kante successor, but he also has bits of Mateo Kovacic and Jorginho about his game. He has a great mixture of talents and has so many great assets.

We need to protect his career now and make a smart decision on him this summer, but he truly can make it here with us.