Chelsea’s new owners were officially announced on Monday, three days ago. But already, they have gotten straight to work at Stamford Bridge.

What I would give right now to be a fly on the wall inside the boardroom of that stadium. Not literally, I wouldn’t ever want to be a fly, but you catch my drift.

I’d love to be able to hear exactly what they are talking about in there and exactly what these meetings are about. But I’ll take a shot here anyway. What exactly might they be speaking about?

Well, I’d imagine high on the agenda right now given all the rumours will be the future of Romelu Lukaku. Will they sanction a move, or will they keep him on? I can’t see either option being feasibly to be honest. 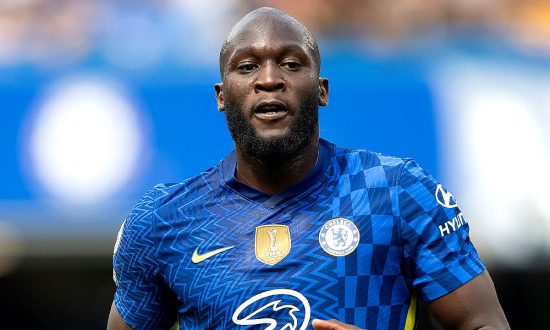 I find it hard to see that Inter Milan can come up with any kind of deal that will suit Chelsea. But at the same time, I can’t see Chelsea and Thomas Tuchel wanting to keep a player who allegedly is so desperate to now leave the club. Big decision this one.

Then there is the situation of Marina Granovsakia. Will she stay or will she go? Will they try and keep her in for the summer transfer window? Or will they keep her on just for now, and even for the long-term? Another discussion that will be had this week.

The transfer window will be next, surely? There is a big window of rebuilding ahead, as already mentioned by Tuchel. Defenders, attackers, and a midfielder will probably be discussed. What will the budget be?

How many new signings will they sanction? What names are being discussed? I’m sure all of that has already been mentioned. Somebody find me that damned fly!

Player contracts as well, with Jorginho and N’Golo Kante having just one year left on their deals, will they try and get them to sign new deals? Seems like Tuchel certainly wants Kante to, Jorginho? 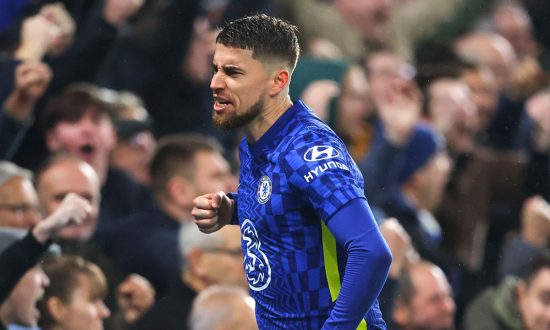 I’m not so sure. Mason Mount and Reece James as well will have their ears burning up, because the new board apparently want to speak to them about contract extensions as well.

The ‘to do list’ is just growing by the minute, and these meetings must be very long. I hope they’ve got plenty of coffee and food in!

The list above probably doesn’t even touch the surface of the number of things that need discussing and sorting out this week and beyond.

Good luck all, it’s the start of a new and exciting era at the club, let’s start by getting this summer transfer window bang on! I am buzzzzzzzing (please say you see what I did there!?)