I’m getting really frustrated of this culture that I’ve witnessed at Chelsea over time. Certain players not being prepared to fight for the cause, and seemingly not even wanting to be at the club at all.

We have to say allegedly here, and a big IF, but IF Romelu Lukaku truly dreams of returning to Inter Milan this summer, then let the guy go, pay for his flight, sell him for peanuts for all I care.

We just NEED to now change this culture at the club of disparately signing players for their name, and rather sign them because they want to be here.

Inter board will meet Romelu Lukaku’s laywer in the coming hours. Belgian striker dreams of returning to Inter but nothing has been discussed yet with Chelsea on formula, salary and more 🔵 #CFC @SkySport

It’s really complicated deal as Chelsea paid €115m for Rom one year ago.

I’ve got two strong examples of exactly what I mean here, Kepa Arrizabalaga and Jules Kounde.

Kounde is seemingly going to be our first signing of the summer, and he WANTS to be here. In fact, he was devastated about not being able to join last summer and he’s just been waiting to join us this summer as well. It looks like he’s not even considered another club. THAT is the kind of players we need at Chelsea. 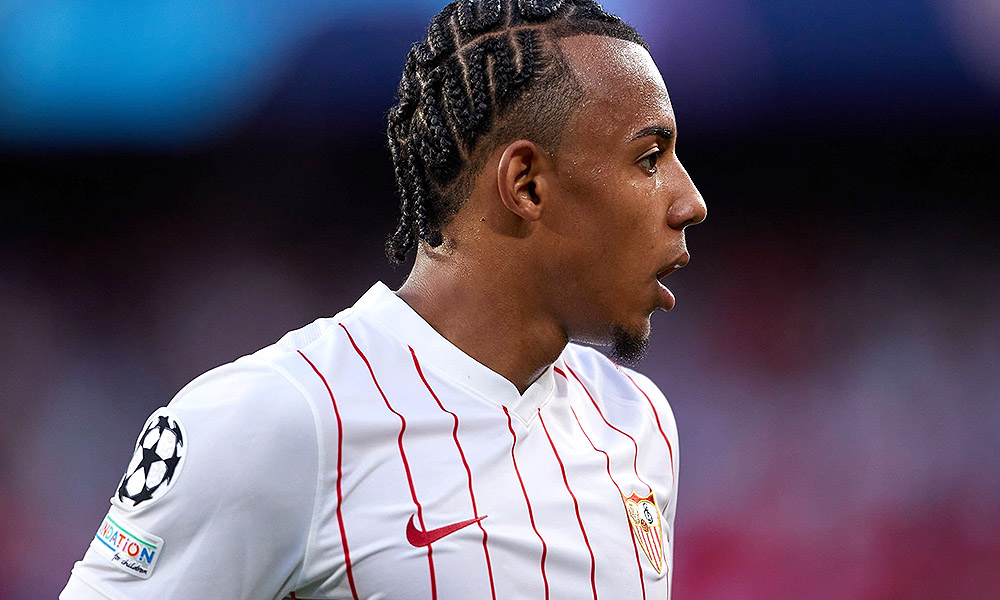 Kepa, has rarely played at all for Chelsea since losing his number one spot to Edouard Mendy. No complaints, no moaning, no snide comments, no stupid interviews with Sky Italy, just hard work and stepping up when called upon. He’s been fully supporting his team mates and really trying to help the cause for Chelsea. THAT is the kind of players we need at Chelsea.

I’m fed up of not having players who want to fight for the badge and just want the pleasure and honour of representing Chelsea Football Club. These are the kind of players we need to fill our squad with going forward.