Thomas Tuchel seemingly wants new defenders and wide attackers, but there might be an unprecedented position that also now needs addressing.

Attackers aren’t even seen as a priority, that is firmly in defence, due to the number of players who could be leaving this summer. And that is without even mentioning the midfield and the potential need to replace one or two players there as well.

The bottom line is, there will be a lot of work to do this summer and the club’s new owners might feel it is necessary to prioritise certain positions, and use returning loanees or academy players for other positions for now.

The situation of Romelu Lukaku and his alleged desire to return to Inter Milan this summer, could well open up an opportunity from within at Chelsea. Replacing Lukaku will not be easy, and it will not be cheap.

So, Chelsea could turn to Armando Broja for example, who although he dropped off at the latter end of the season, showed his clear ability and prospects in the first half of the season on loan with Southampton.

He could be a decent shout to replace Lukaku, but there are others as well. How about Harvey Vale? He can play as a 9, and has proven his ability time and time again. I think he’s more than good enough. 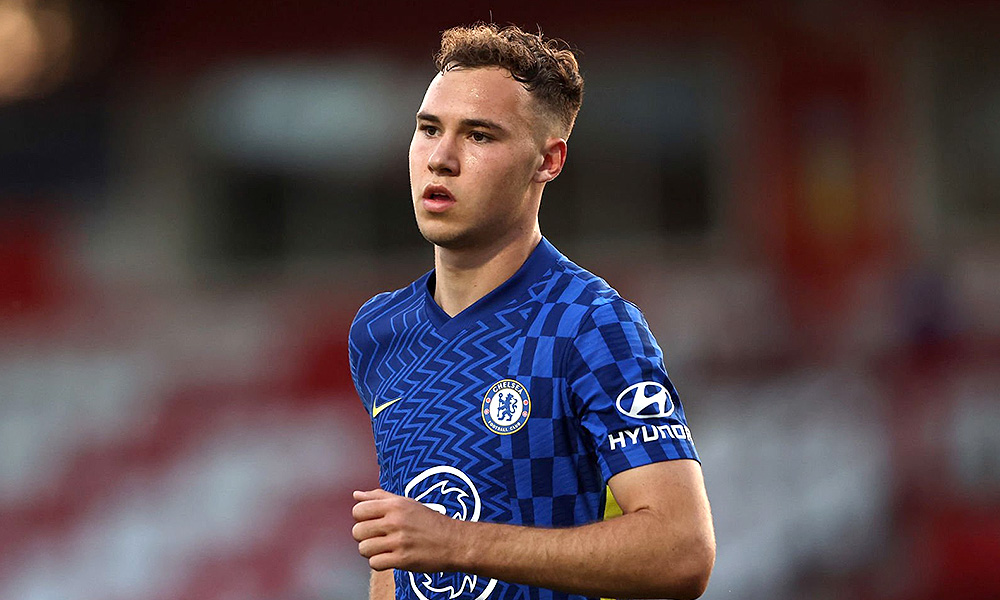 Then there are others such as Jude Soonsup-Bell from the academy, or how about new signing from January Maston Burstow? He also looks very good.

Chelsea have options should they wish to save the £70m odd it would need to sign a new striker to replace Lukaku and put that towards other pressing areas on the pitch.