Reports are flying around over the last couple of days regarding Chelsea’s ownership under Todd Boehly’s consortium, who are soon expected to officially be in the Stamford Bridge hotseat.

Most publications are claiming that Boehly will be backing Thomas Tuchel and adding significant investment into the transfer funds for this summer, which of course, is great news.

Todd Boehly is expected to hold talks with Thomas Tuchel before his purchase of Chelsea has officially been signed off and find out which areas of the squad he wants to strengthen. Boehly is believed to be ready to make significant funds available for transfers.

This squad needs a desperate rebuild in my opinion and that is going to take more than just one major signing and a couple of loan returns. It’s been a situation that has needed addressing for a few seasons in my opinion, with a lot of deadwoods still hanging around. We need to sell them and reinvest in the squad.

However, perhaps more importantly than the amount of money Boehly and co are aiming to spend this summer, is WHO we spend it on. We spent £100m on a striker last season who has flopped and seemingly didn’t even suit Tuchel’s style of play in the first place, and that cannot happen again. There are further examples as well. 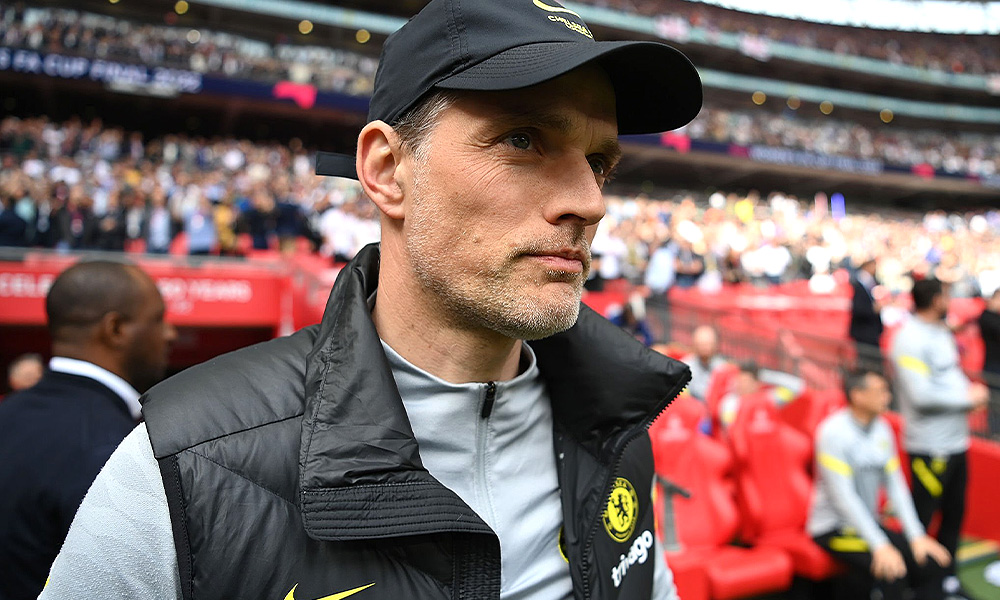 Photo by Michael Regan – The FA/The FA via Getty Images

We need to buy smart and wise, and that doesn’t always necessarily mean spending tons of cash on big names. it could be more about finding the next big star before they’re even a star, something that Chelsea have failed to do over recent seasons.

So, I’m pleased to hear we will have good funds to improve our squad, but we need to make sure we recruit smart from now on, and Boehly and co are known for that so I feel we will be in safe hands.