None of us truly know how the new Chelsea owners will come in and operate until we see them in action. But one thing is pretty clear, and that is we are highly unlikely to see an approach like Roman Abramovich.

All three final bidders to buy Chelsea will probably be going down the self-sustained route, and this means we will need to be making smart-buys and smart decisions moving forward, and this is great news for the Blues academy and youngsters out on loan.

There are a number of players in the academy and players out on loan who could and probably will come back into this squad in the summer to bulk it up and fill in gaps, and in some circumstances, absolutely improving the squad.

And I truly believe that if Levi Colwill comes back in, he will improve our squad, and he could also save our new owners a bit of cash. He would be the definition of making a ‘smart decision’.

With the defenders we are set to be losing this summer with Antonio Rudiger and Andreas Christensen all but confirmed, and potentially Cesar Azpilicueta joining them, we are likely to need at least two new defenders. 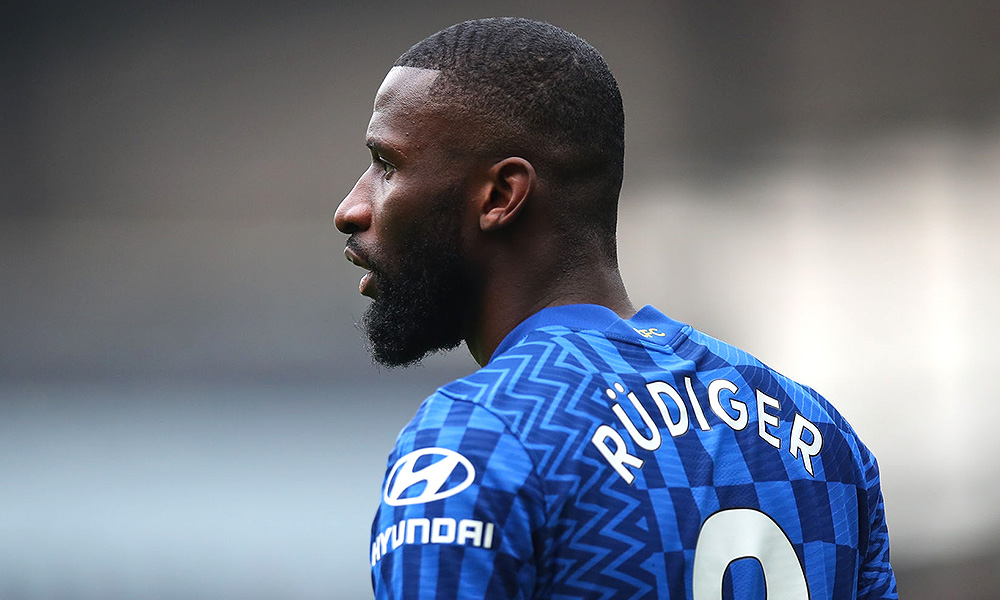 Colwill can be one of them. He wouldn’t just plug a gap; I genuinely feel like he would stake a claim for a regular spot. Of course, he is inexperienced and needs to prove he can do it in the Premier League and in Chelsea’s senior squad, but he absolutely has the quality and the mentality to make it at Chelsea THIS summer, I have no doubts.

He already plays with so much maturity and has a very high ceiling. I would have no concerns about him starting for us right now. He isn’t just another promising academy youngster, I believe he can reach the levels and follow the path of the likes of Reece James and Mason Mount and have a similar impact.

This site uses Akismet to reduce spam. Learn how your comment data is processed.